Log in Register
Menu
Install the app
You are using an out of date browser. It may not display this or other websites correctly.
You should upgrade or use an alternative browser. This year is going to be one heck of a year for the community, I'm not just talking about development, updates or staff updates but this year we'll truly turn this community into a fully fledged gaming community that has competitions and plays other games together. In the past 2 years, we've delivered over 45 MAJOR updates and some players have not had to the chance to discover them all!

So why not do daily objectives, discover and explore different features that the server offers and earn rewards at the same time!

Check out /daily next time you're in-game! The methamphetamine craze has spread to Los Santos! This unique drug allows people to take 50% damage from bullet based weapons for 90-180 seconds!

People can now finally cook it in Los Santos however Angel Pine cookers get a massive boost in the amount they cook!

A rogue Lebanese scientist who has been declined asylum in San Andreas has released their Methamphetamine cooking guide online free for all to see on the Bulletin Board!

It's making people all over San Andreas go crazy and people are seeing red mist!

Criminals especially in Angel Pine are mass-producing thousands of grams of methamphetamine for distribution all over San Andreas which is why the Governor has ordered a lockdown in Angel Pine. [Now available in Los Santos - not just Angel Pine]

Using meth will allow players to receive 50% less damage from bullet based weapons for 90-180 seconds depending on their junkie perk.

A new junkie perk has been added and it is unlocked at level 16 (/upgrade). It increases the effect time of using methamphetamine.

Players must either cook or buy meth.

To cook, a player must be renting or owning a house in Angel Pine [Now available in Los Santos - not just Angel Pine]. They will need to buy some new items added to the 24/7 stores. With this they will set up a lab in their house. They then must obtain four chemicals (Methylamine, Hydrochloric Acid, Gasoline and Phenylacetone) via missions that include stealing a van and delivering it to a mob boss, fighting security guards and hijacking a pharmaceutical warehouse, blowing up a container and buying underground gasoline.

Once all the chemicals have been obtained, the player can start cooking meth in their house. They will need to ensure they put in the right amount of ingredients and keep the temperate right. Friends can assist during the cook to increase the purity of the cook. The purer the meth, the more yield of meth you will receive.

But be careful! Police can see the smoke from the cook and can destroy the lab! Since 2018, we've had more than 75 updates and I know a lot of people that regret their actions and would love to come back and play at Lawless Roleplay. A lot of these individuals truly deserved their ban but we're sure that over that time frame they have learnt from their mistakes.

There are exceptions to this however, not every single person banned will be unbanned.

To our banned people, don't make the same mistake again because you will be permanently banned and excluded from any future unbans. You might of noticed the admin roster but we have reformed our management team significantly. We really care about this community and want to ensure that the administrators are delivering the best service to players so we have done a major restructure for both management and the admin team.

Simon, Rio, Manuel and Wade have been asked to step down and we truly thank them for their wonderful service to Lawless Roleplay. Their self-less acts throughout the years as admins and management members have truly left them as legends in the Lawless Roleplay community.

Our work is not done however, we have a lot more promotions and other restructuring left to do! So stay tuned as we update the admin roster.

Reactions: Abdi_Jet, John.Boss, Raven Sheen and 29 others
Click to expand... 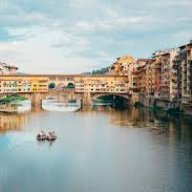 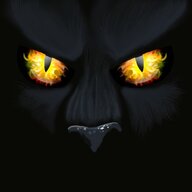 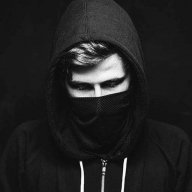 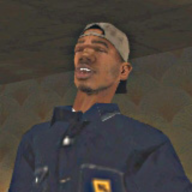 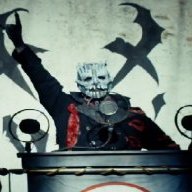 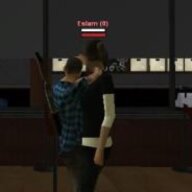 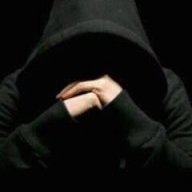 Amazing as you are!