Quote from the SA-MP Team:
- Adds protection against hackers who spam OnPlayerConnect messages.
- Weapon ID checking after OnPlayerWeaponShot in case the script doesn't filter it.
- Actors now default to being invulnerable (this might be needed later for a bandaid rotation fix in the client).
- Adds console variable 'conncookies' (int) to disable the 0.3.7 connection cookie system.
- Adds console variable 'cookielogging' to disable logging of connection cookies requested by newly connecting players.
- Adds null value checks to sqlite db_get*. These functions would crash on invalid rows or field names.
- Updates SHA256_PassHash() sha256 implementation to fix a padding problem.
- Fixes an index problem with PVars and SVars where *GetUpperIndex would return 1 when all vars had been deleted. 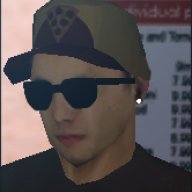 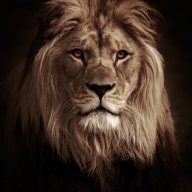 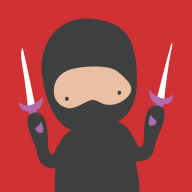 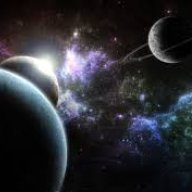 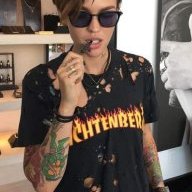 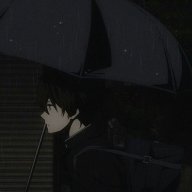 I dont know why you guys say thank you to Barney, lol? Thanks to SAMP!
Reactions: Dori_Bale, Leroy, Viresh and 5 others 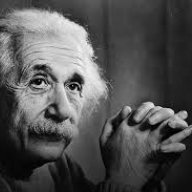 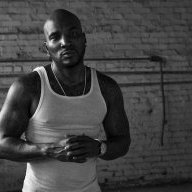