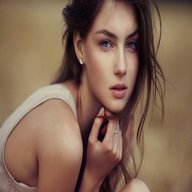 (CCTV Footage of the suspect pick locking the bike)


​
Idlewood - Hello dear citizens of Los Santos, Today we have a story of crimes that been committed in Idlewood. We were waiting for The Police Department to solve it. Actually we've been informed by an anonymous person that someone is committing crimes in the Idlewood area. We came as fast as we could and informed the Los Santos Police Department about what's going on down there.A stranger was armed and we couldn't do anything,we just hid and waited for the L.S.P.D to arrive.​ ​
The police officers were too late so the armed criminal took control of the bike (NRG-500,V-230/ Owner: Dave Adams)
We knew that he would escape so we followed him and informed,Police Officer Mike Griffin about his last known location. We were heading to Idlewood and he did not see us.Then finally a police patrol cruiser came. That time we were at the local Jefferson Church and it was too late.​ (Chase and run of the suspect and police)
​
We were taking photos from our SANews chopper as it was too risky to do it from the SANews van as the criminal was armed and has the ability to open fire on us. We concluded that the criminal was not an ordinary thief as he has professional driving skills.He took a running start from the Jefferson Church and rammed through the steps and flew around 10 to 15 meters and then landed at the Jefferson Motel.​ (The suspect as he's getting away)
Informations: If you have any information please contact The Police Department (911) 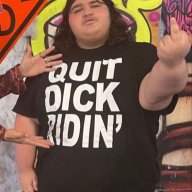