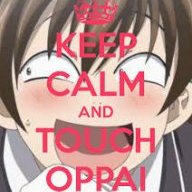 ​
Idlewood (GYM), Los Santos - A boxing fight was help in the Idlewood Gym today. Many civlians came to watch the fight and to cheer for both challengers: Floyd Mayweather and Manny Pacquiao. (Amazing fight between the two boxers)

​
San Andreas News Reporter Leroy Gelson: It Looks like we have a winner! Manny Pacquiao has won the fight!
After starting the fight between Floyd Mayweather and Manny Pacquiao, everyone began cheering and shouting their names. Both challengers got hurt and knocked down a few times as they tried their best to win the fight. It wasn't easy to predict who would win. But in the end, Manny Pacquiao finished his enemy with a strong knockout punch! 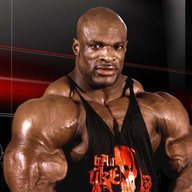 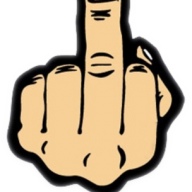