This release was a simple hotfix focused on script optimisation and bug fixes. This was released in two parts, v1.2.16 emergency patch to fix the exploit on Tuesday 21st February and the finalised patch today with other features and fixes.

Revision 1.2.18
- Fixed an exploit
- Fixed some hook issues in the modules
- Fixed a bug with editing land/ creating new objects and making it out of bounds
- Disabled blood visuals
- Admins must be on duty to use /check
- /check and /ocheck are now logged and announced to admins online when used
- You can't contract players with less than 50 hours
- Removed /hhcheck
- /adunmute has been moved from moderator command to senior admin command
- /traceplayerip, /shots, /dmg, /showflags, /flag and /kills has been moved from moderator command to junior admin command
- Updated crashdetect plugin
- You no longer can have 2 letter first names or surnames
- Fixed a text display issue with /check
- Fixed some issues with other admin commands
- Script optimisation 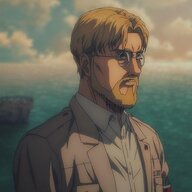 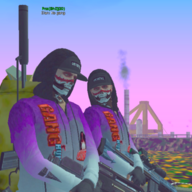 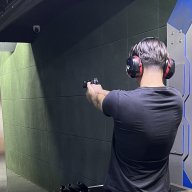 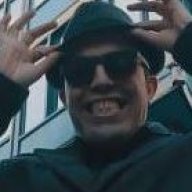 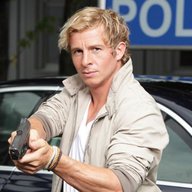 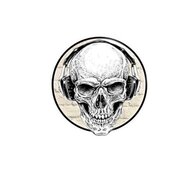 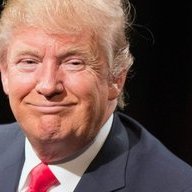 Good job, barney we love you! 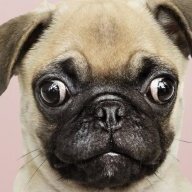