At Lawless Roleplay, we value our players more than any other server and we pay attention to every single detail. We want to give our players the most smooth, relaxing and fun experience on SA-MP. And you notice this whilst you're in-game and you see the attention to detail we have applied to the server.

We want to address every single issue in the community and smooth them out with your help. We plan to increase administrators by over 100% before September. We want to move administrators from a role of server rule enforcers to helpers and to people who spin the wonderful world of San Andreas. We have planned a tremendous administrative reform.

We have upgraded our server to a beast of a server. Our server specs are now:
MySQL moved to MariaDB

Furthermore, we have changed our server database (what handles your data) from MySQL to a more smart and fast system called, MariaDB. MariaDB is used by major companies such as Google, YouTube, Facebook and so forth to deliver user data very fast and accurately.

We also have moved our database onto the 240GB solid state drive. As you can see, we are aiming for extremely fast speeds handling user data. This will in return give us a faster output on the main server and will even reduce lag, server strain and so forth.

We have applied server update to fix the following things: 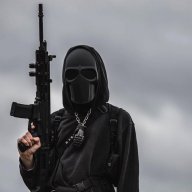 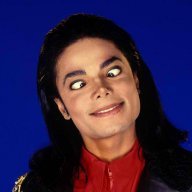 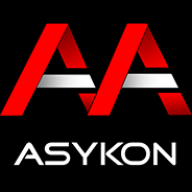 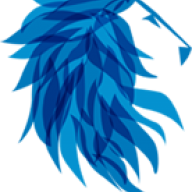 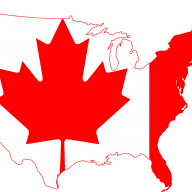 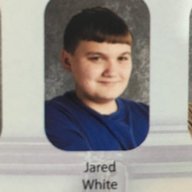