I hope that everybody enjoyed Valentine’s Day today. I certainly did and there is quite a bit more love to share around.

Lawless Roleplay has always been forward thinking and we are determined to set the gold standard in terms of server updates. We understand the demands of the community and we’ve shown that by asking questions and taking vigorous action where required. It has been our goal from the beginning of the community to provide a hack free environment and our cheat systems are the very best in SA-MP.

The SA-MP team has released a new update, 0.3z and we’ve updated to this new version with some special features of our own!


*** YOU NEED TO DOWNLOAD THE LATEST VERSION OF SA-MP TO PLAY THE SERVER BY CLICKING HERE. ***​
Quote from the SA-MP Team:
SA-MP 0.3z is mainly a security update for the SA-MP 0.3 branch. We've managed to include a few features and fixes too.

C.O.C.K. Updated to version 3​
As an administrator, you quickly realise that a lot of people suspect other players for health or game altering hacks. Often, players doubt another player's skills and report them to us. It is extremely difficult to judge if a player is hacking or not.

However, with with our new C.O.C.K. - players realise that hackers are a thing of the past. Our server will detect all health hacks and damage altering hacks and will edit the packets to make it right. It won't punish or ban you but make it right! The C.O.C.K. module has been updated to cover more hacks and cheats than just health and damage hacks.

The anti alt-tabbing has been updated to allow players to be damaged for the first 15 seconds that they're tabbed. The anti-crack shooting system has been altered to delete exploited bullets (nobody but you will see it).


Code:
I would like to take this opportunity to personally thank all the beta testers, senior players, members of administration, mappers, developers, helpers and everyone involved with this update on behalf of us - the players. Thank you all.

Happy Valentine's day to everyone... 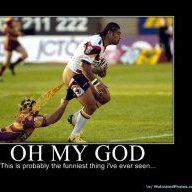 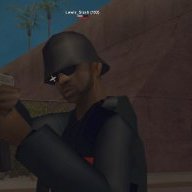 I looked forward for this update and I enjoyed testing it's bugs with you and the rest of our teams. Thank you, Barney, for bringing us this amazing server!
Reactions: 3 people 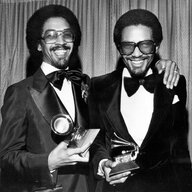 Yeah! Nice, this is what we wanna see, I see some great new updates and finally some stupid bugs are fixed Good job Lilly, Calgon, Kevin etc. but especially Barney great appreciation towards you my nigger, good job, keep it up.
Reactions: 3 people 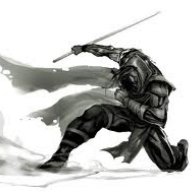 Thanks to our management and admins for their hard work to make the server alive. Keep it up.
Reactions: 3 people 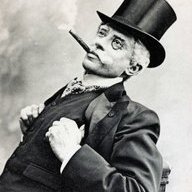 a step to the RP side , jah bless
Reactions: 3 people 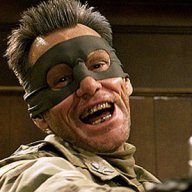 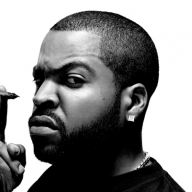 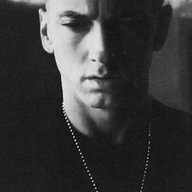 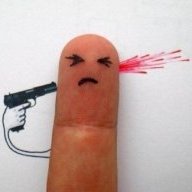 Barney i cant install that fuck cuz the Disc D is Hidde nadn why do we need to upload this huh?