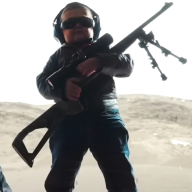 Any attempts at troll-hacking, warping and other kinds of illegal modifications will result in a Permanent Ban. This includes any modification which massively harms the players/server.

Any attempts at hacking or exploiting will result in an account suspension. These include game altering modifications which give you an advantage over other players.

(Disclaimer: The punishments listed above, may vary depending on the situation and discretion of the administrator.)


Keeping everyone banned is not fair after these changes. As a result, everyone who has their account terminated will have the opportunity to start again and play clean. Furthermore, permanently banned players might be able to start playing again. However, it depends on their history. I encourage everyone who is currently permanently banned or wants their account to be enabled, to immediately make a ban appeal. The ban moderators and myself will go through your history and act accordingly.

The administrative team has been working very hard for the past years, yet we have agreed to throw all of the work away for the sake of the server. We hope giving this chance to banned players allows them to reunite with their friends and to make new memories on Lawless Roleplay. We hope that our goodwill is taken seriously with players abiding by our server rules and being a contributing member of the community in the future. 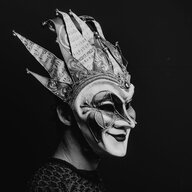 We would also like to explain couple of points to everyone so we make things clear, the new punishments were approved by management, by the
director of ban appeals @Sargo by the director of hacking investigations myself, and by many other players from different gangs and factions such as
@Alexandru @Ryder Murdoc @Jaim @Rio and many others. Those punishments were supervised and approved by everyone hence we decided to
implement them.

Account terminations and harsh punishments were suggested by the players, implemented by our staff team as we wanted what's best for lawless roleplay.

As you can see, harsh punishments have many negative points, and ZERO positive points. Imagine a person who spent more than 5000 hours of his life playing on lawless, within 1 moment his account and all of his efforts were taken away from him. At this point many will show up and say " He hacked it's his own fault. " It's indeed his fault, but allow us to say nobody deserves to lose his account permanently. Everyone deserves to get punished, this is GTA SAMP, a game which has access to every hack possible. The hacking will never stop, every single game has hacks such as pubg, fortnite, csgo and all of the new games, a hacker is gonna hack specially when he plays on 10 fps. All we can do is doing our best to fight it.

As for the new punishments, we believe many of you will point out that poor players who barely have 5,000$ total wealth won't get affected by the punishments. Now allow us to say, if account terminations didn't stop anyone from hacking, what else can stop them from hacking? The answer is nothing. However we believe that taking away their money, businesses, lands, might possibly give them something to lose if they risk hacking, which totally makes sense. Whoever hacks will get banned accordingly to the new rules, each of you should be fully aware of that. Do not hack, play fairly, help us make lawless great again.

Finally, we would like to say that we expect your support, the hacking team and the ban appealing team have thrown all of their hard work in the trash can. This is not a mass unban which includes everyone. The mass unban will be handled appeal by appeal, we will prevent the comeback of those who attempted to hurt lawless, and allow the comeback of those who truly regretted hacking in public. Everything will be handled by @Sargo while we'll be having his back if he ever needs the hacking team's opinion in certain cases. Take a deep breath, and let's all cheer to the comeback of those who will truly appreciate it and help us make lawless great again.
Reactions: Molty, Marcus, Klevis and 8 others 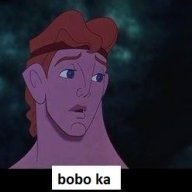 Sargo said:
(Disclaimer: The punishments listed above, may vary depending on the situation and discretion of the administrator.)
Click to expand...

Having a relationship with hackers or whatever is pretty unpleasant 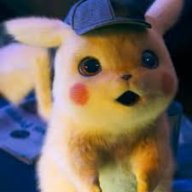 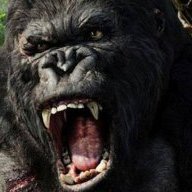 This is cool no more filthy aimbotters hackers. 100 percent for the idea
Reactions: Sharpe and Alyx_Uzi_Vert 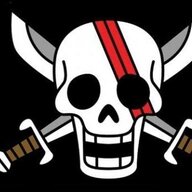 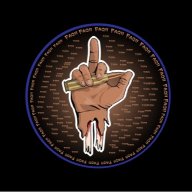 Anderson √ said:
This is cool no more filthy aimbotters hackers. 100 percent for the idea
Click to expand...

Hackers will always remain, the main purpose here is restoring terminated accounts back to their owners. This is one of the best shots for everyone to fix their past mistakes. 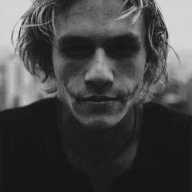