This is your commander and chief Barney Phife speaking, I have a dream to invade the... oh crap! Wrong speech - sorry about that!

As you might of noticed the forums were attacked by an individual who decided to delete your topics, posts and private messages. We see this attack as an attack against members of our community. Some people in this world like to invade other people's fun for their own personal agendas.

We have restored to a stable point and have implemented new security features to help us prevent these types of attacks.

We noticed that many users received counterfeit e-mails - these e-mails were not authorized by the admins of Lawless Roleplay and it was an attempt by the individual to hurt our standing.

However, today alone, our Facebook page has received 40 new likes and our server population increased significantly. We thank you for your support, trust and loyalty.

We have always been thankful to those who attempt to test our security, not only does it teach our team to have a better security culture - it also allows us to investigate and research loopholes and prevent them.

Your Security
At Lawless Roleplay, we take pride that we monitor and uphold the highest level of security we can provide for our members. No user data or information was compromised. We do still recommend that you change your passwords - just to be on the safe side of the river.

We also have unbanned everyone from the server due to popular demand by members who played this server within the first month of release and made mistakes. We hope this act of generosity helps strengthen the core of the community.

Server Update
We have deployed a new server update that comes exclusively bundled with our new tool against health and armour hackers. The new system works elegantly by monitoring user activity and packet modifications - it detects the issue at the heart and alerts the corresponding admins. We hope our new advanced system helps administrators to kick out the bad seeds in the community. I would also like to take this opportunity to thank Sam Schneider for his efforts to help test the system thoroughly.

We are still monitoring this system and gathering information before we make it automated.

*Note: Thanks to everyone who supported us during this bump. Our Facebook account was used heavily to update everyone so I strong advice you to like it so you are always up to date regarding community news!

Conover's Message to the Server Attackers

Links to all my other Sick beats: 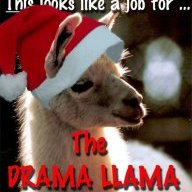 I'm glad we had a backup (x 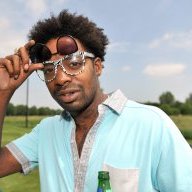 So, is the anticleo in-game already but not automated in banning or.. 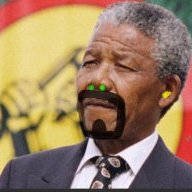 Viresh said:
So, is the anticleo in-game already but not automated in banning or..
Click to expand...

Haha, someone is nervous!
Reactions: 2 people 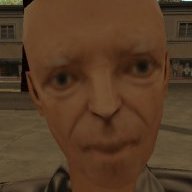 Drake Shred said:
Haha, someone is nervous!
Click to expand...

Or just excited to get rid of the "pro's" who are actually hacking. 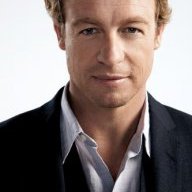 I got banned after 5 minutes again lmao, was not using hacks at all. 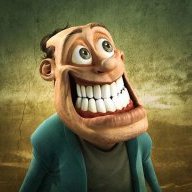 Viresh said:
So, is the anticleo in-game already but not automated in banning or..
Click to expand...

Sure no, it gives us warnings. Not autoban 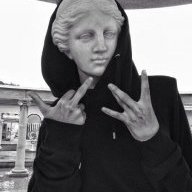 i shat my pants yesterday when i saw that thread.. praise the lord, allah and buddha that's not happening.