Exactly 1,093 days ago - on the 19th April 2013 - myself, @Shock and @Leiionidas opened the gates to the server. We set out a mission statement and promised to always abide by it. We were congratulated by having over 150 players online in our first 24 hours which was contaminated with technical issues until the 22nd April 2013. This past year, we've had numerous server updates, a new admin structure, new admin departments, welcomed @Toompert into the management team, tons of events, a christmas to remember, moved from lag shooting to sync shooting and we've responded to all suggestions and bugs in a timely manner. As we go into our 3rd year of operating, we have decided with the community to dedicate this year to creating fantastic new unique features, new toolboxes for players to use to create more fun gameplay, better support, an administrative team that is always there, a better service and most importantly more fun. This is a big promise however we are dedicated to accomplish this and require your trust and guidance.

It has been a marvelous 3 years filled with emotions, fun, excitement and addiction. We have witnessed enemies fight a lot, new friendships, gangs be formed, leaders be born, rules be broken, hackers be banned, materials be ran, trucks be delivered, miners mine, drugs be smuggled, shotguns be refunded, people tazed, turfs be won, events be lost, factions go up and factions go down. We have laughed, smiled, yelled, hated, loved and fought but above all we did what we came to do: We had fun, and the fun is only starting.

Thank you. You have supported us over the year above and beyond what I could imagine or want - we really appreciate it. Without your consistent feedback, guidance and loyalty - we would not be where we are today. You've always been here for us and we continue to enjoy and extend our relationship with you and hopefully create many more in this upcoming year.

So, here's to you Lawless Roleplay.... Happy Birthday!

​
When you have a code as complex as ours with over 110,500 lines, there are many functions, levers and gears. And at any of these points, an issue can arise and disrupt a player's gameplay. We have laid the code flat and have reviewed engagement tunnels for potential issues. More importantly, we have adapted our code and genetics to use modern efficient systems which require less CPU, faster processing and less memory.

Check the list below to see what we've done to improve your experience! Our last global pardon was done on the 1st January 2015. As we move into our third year of operations, it is time to welcome back our lost friends and foes to the server. However, we have been receiving feedback regarding this choice. Some feel that those excluded from the community should not be welcomed back. We have reviewed this feedback and came to the conclusion that, while we respect your opinion on building a stable foundation, we must all be reminded that we are playing a video game. We encourage fun and want everyone to have chances at being good citizens of Lawless Roleplay. We need to give people second chances and in the end of the day, we are all human and make mistakes. As a precaution, we have deleted all accounts which have been not used since 1st Jan 2015 (407 accounts) and all banned accounts not used since 4th April 2015 (6,708).

As of this update, we have wiped all bans from the server. They do not need to appeal. They just need to log in! Tell your friends and foes!! Let's have some more fun together... It's been a fantastic year for us so let us repay your hard work and committment with DOUBLE XP weekend. Let us welcome back our old friends and foes and give them a boost back into the wild life.

Be sure to check out our other events such as this one and this one.

​
The list below are raw change logs and are often not coherent.

On a further note, I would like to thank the entire community for their support and love over the past 3 years. Thank you.

Last edited by a moderator: Feb 4, 2017
Reactions: Jugger_L_Waltz, Max_, Whinestein and 37 others 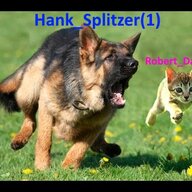 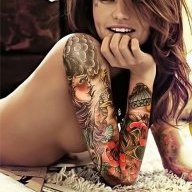 Great update, worth the wait 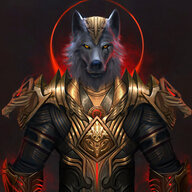 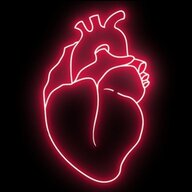 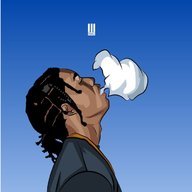 May i just say LRP was much better back in the day...It's like u did more harm than good just saying but who am I ehh
Reactions: Neville 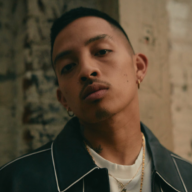 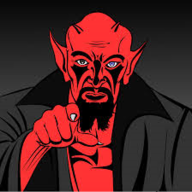 ima be honest shity update, was waiting for such things like /fbackup or at least comma symbols like mats - 2,00,00